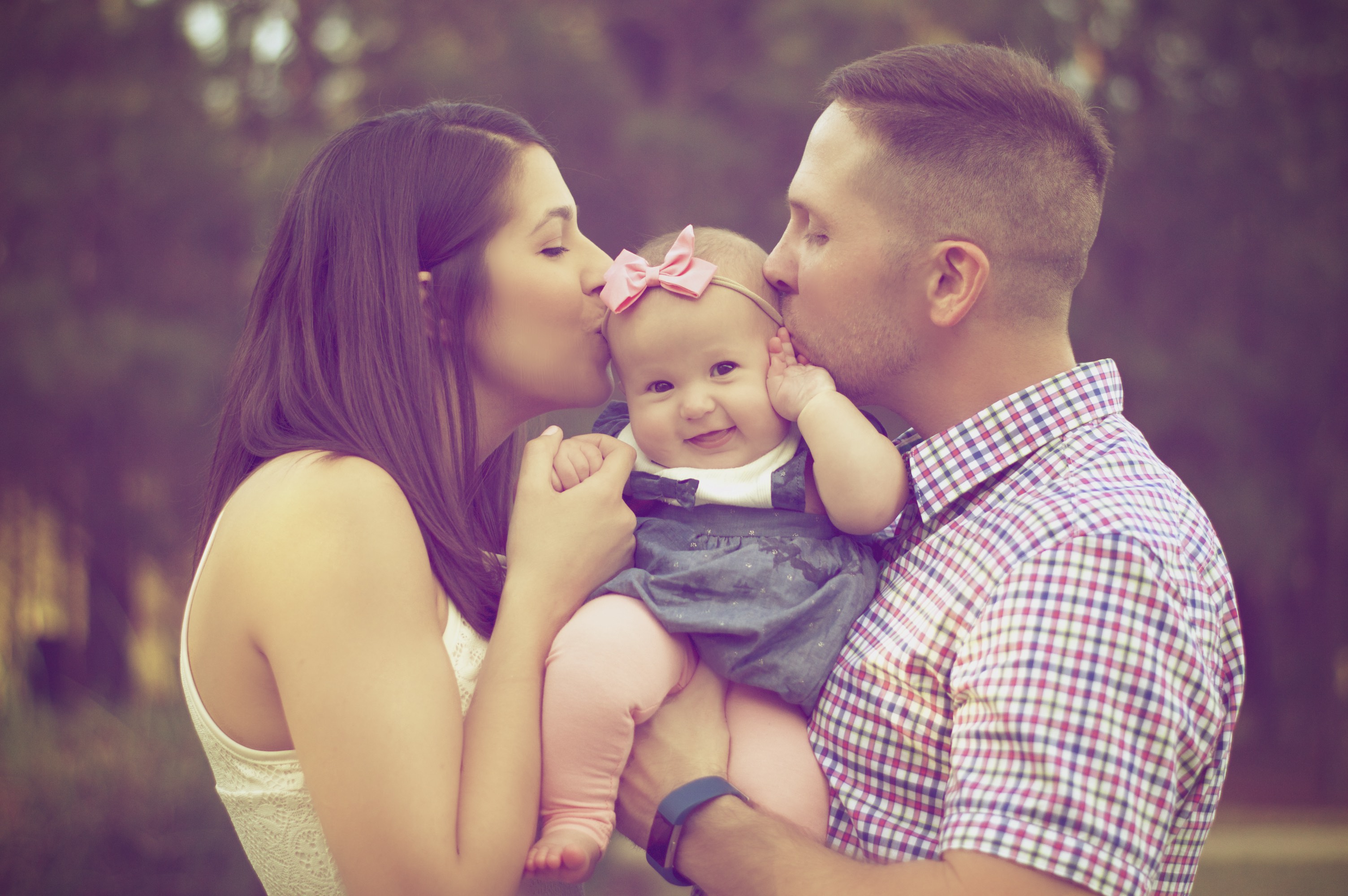 Either father or mother should sacrifice career goals. Whose role is more important in bringing up children?

In the life of a child both the father and the mother play an important role. The child shares valuable moments with both. The father and mother, both are indispensible. Both contribute to the growth of the child. But these days both parents often have career aspirations. In this respect bringing up a child can be a very challenging task.

The mothers these days prefer to work and have their own income. They wish to supplement their husband’s earnings so that the family can live a quality life and they can afford luxuries and comforts and a secure future for their child. But usually the career goals of a woman is thought of less importance and they often end up sacrificing their goals.

When a child is born it is totally dependent upon its mother for all its needs. Mothers are more gentle, caring and patient. A child needs its mother all twenty four hours. Fathers do not have such patience and gentleness.

There are instances though when fathers have opted out of their jobs in order to stay at home and look after their child. They do excellent jobs and are very happy about it. They have no repercussions as to what the society will say. They happily set aside their career goals for the well being of their child.

Father can do daily chores like feeding, bathing, dressing, teaching and so on very well.

In certain families neither the father nor the mother sacrifices their careers. Instead they both share the load equally of bringing up the child. The child also learns to be more self-dependent and learns to take care of itself as it grows up. If it has a sibling then it is less dependent on its parents for its emotional needs.

Hence I can conclude that either both parents should jointly bring up their child with neither sacrificing his or her goals or one of them chooses to give up his or her career temporarily in the interest of their child. It doesn’t matter who quits his or her career. While women can be good at their careers, the fathers can be good as mothers. The choice is subjective and has to be taken according to one’s life circumstances. 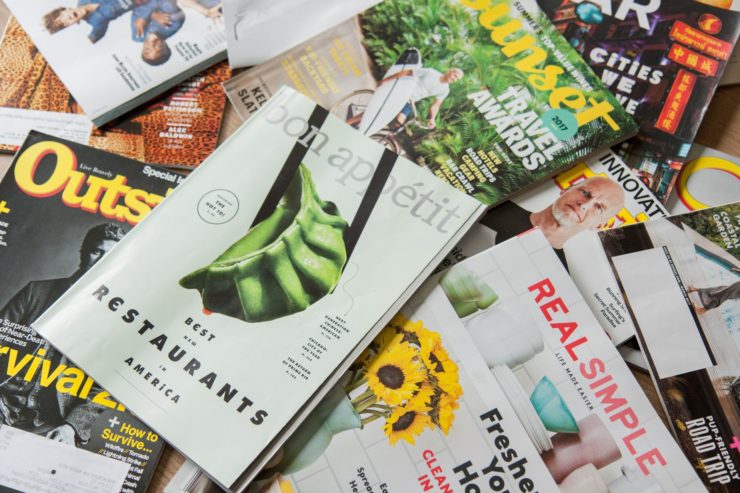