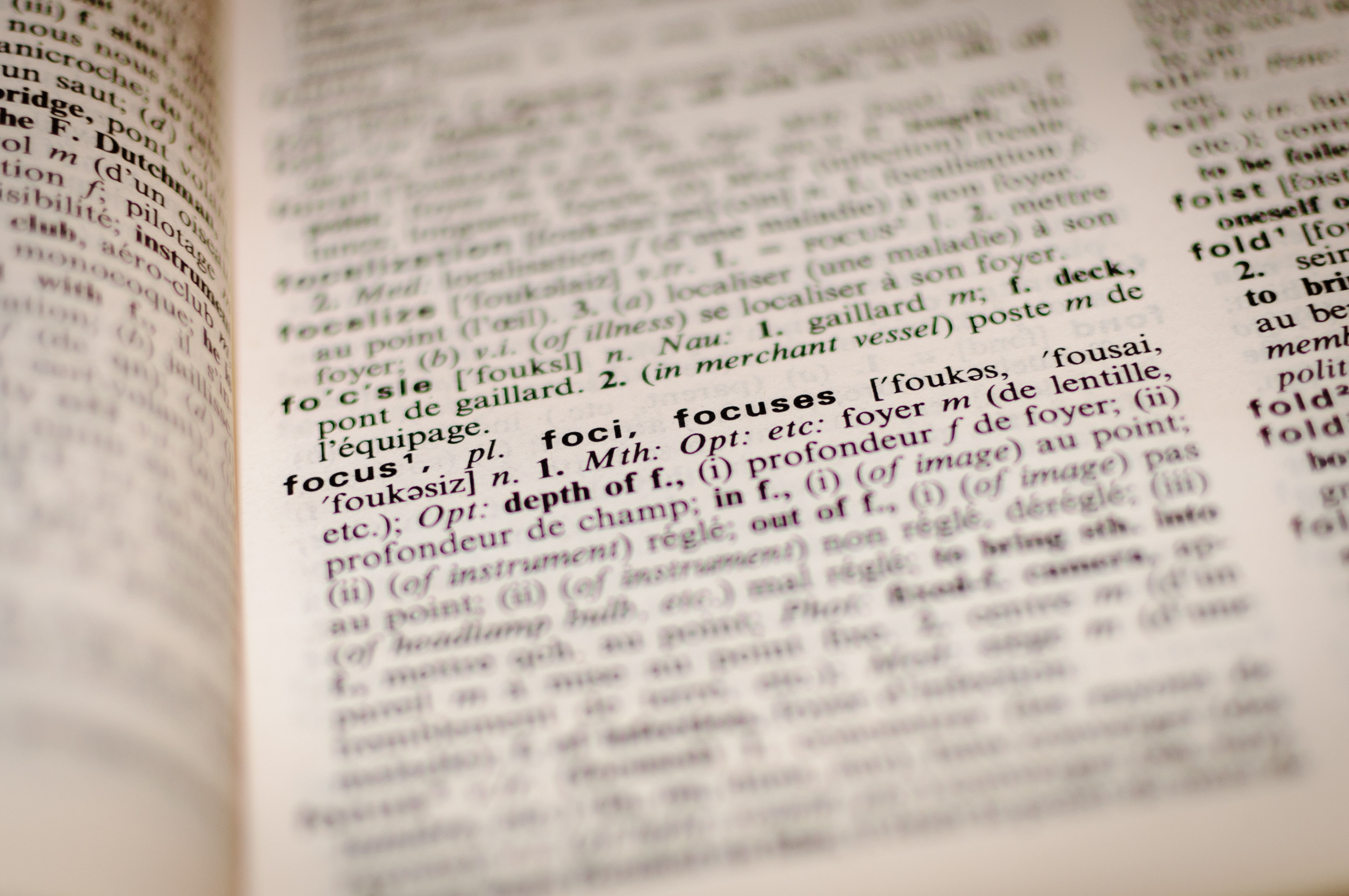 English is the most commonly used language across the world. This language is spoken in the same manner but the way we spell it and pronounce it differs across geographical boundaries. We will take you through few common words used very often but which vary in spellings. The former comes from the United Kingdom (British) and the latter one originated in the United States (American).

Convenance with -our vs -or:

UK English uses additional U. For example, the difference between colour vs color is an additional U. Most of the words in UK English end with our, but spelled as or in US. Most of these words in US end with -or and are derived from Latin. Few examples being flavour and flavor, armour and armor, colour and color, labour and labor, behaviour and behavior, honour and honor, favour and favor.

Endings with -er in the US English:

Spellings like centre vs center, calibre vs caliber, fibre vs fiber, theatre vs theater and metre vs meter.

Convention with -ise vs -ize:

UK English welcomed ise at the end of a word while US English replaced the same by ize. To quote a few examples, accessorise vs accessorize, analyse vs analyze, authorise vs authorize, categorise vs categorize, centralise vs centralize and maximise vs maximize.

British English often doubles the use of consonants while American English uses one consonant. For example, a single l is used in traveling whereas in UK English it is spelled as travelling. Few more words on similar theme – modelling vs modeling, labelled vs labeled, signalling vs signaling, waggon vs wagon, cancelled vs canceled. On the contrary, there are quite a few words where UK English prefers to use single consonant like wilful vs willful, fulfil vs fulfill, enrolment vs enrollment.

Though there are few more differences in both the language forms they have far more similarities. Most of the world including India uses British English but if one is able to understand any of them then one should be able to understand the other one too. This will be helpful while interacting with people and could help us in developing friendly relations with them.

What are the other spellings that you can think of?

A bibliophile, animal and music lover. She is a night bird who can read endlessly with music on. Given a chance she would like to stay at a secret island and finish reading books on her wishlist.