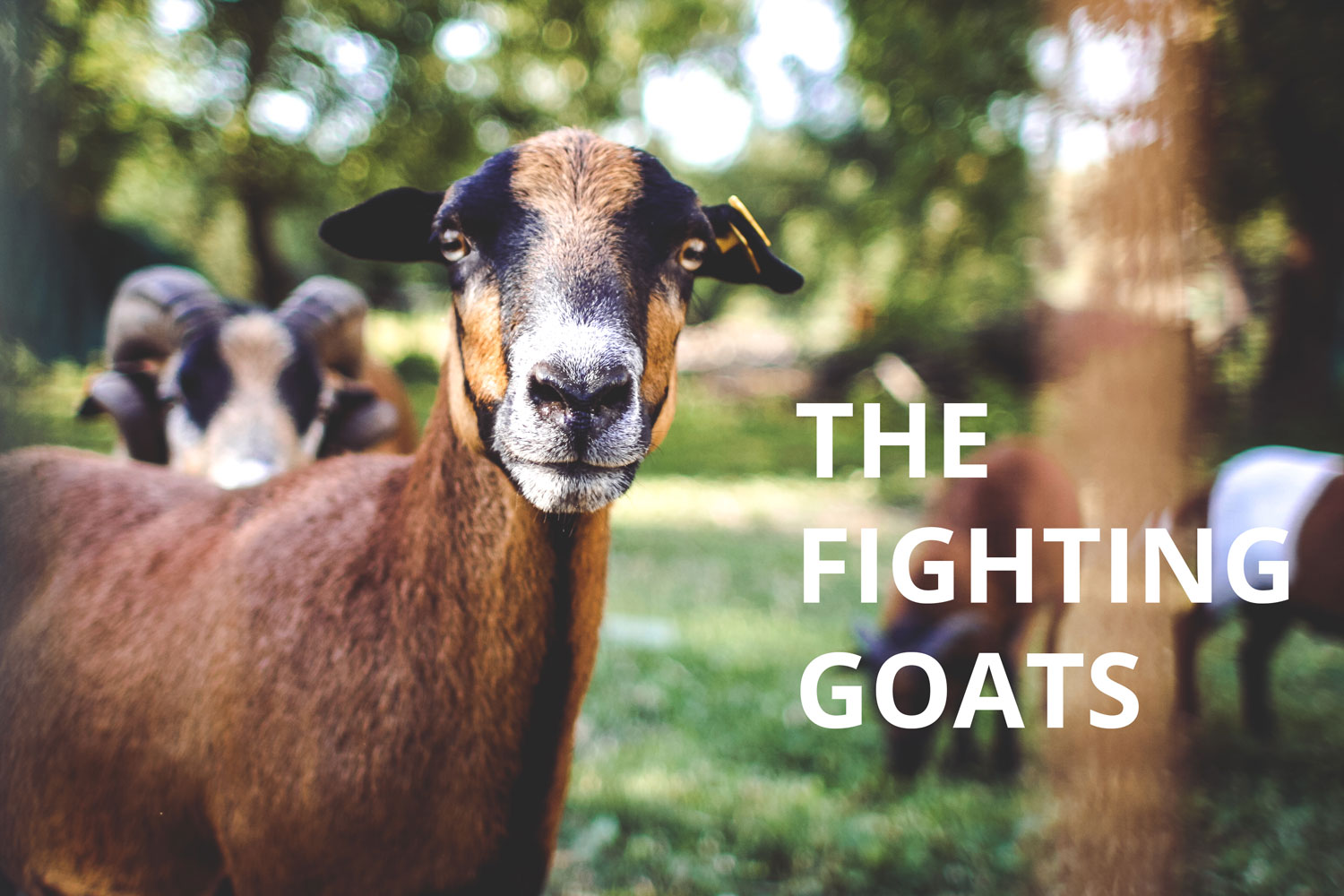 One day, a sage was passing through a jungle, He saw two golden rams fighting with each other. Both were badly wounded and blood was oozing out from their heads and bodies. But they did not stop fighting and continued to ram at each other.

A hungry jackal happened to pass by. He saw that blood was dripping from their bodies. He began to lick the blood from the ground.

Watching all this, the sage thought to himself, “This jackal is a fool as it has become greedy by the smell of the blood. If he comes between the fighting rams, it will get rammed and get hurt himself”.

No sooner had the sage thought of it, the jackal craving for more blood came nearer to the fighting rams, and got caught in the middle of their fight.

Both the rams rammed into him by mistake. He got hit on his head, and fell down because he was severely wounded.

Moral of the story: Do not close your eyes to the impending danger due to greed.

Learning vocabulary is an autonomous activity

How to improve spellings