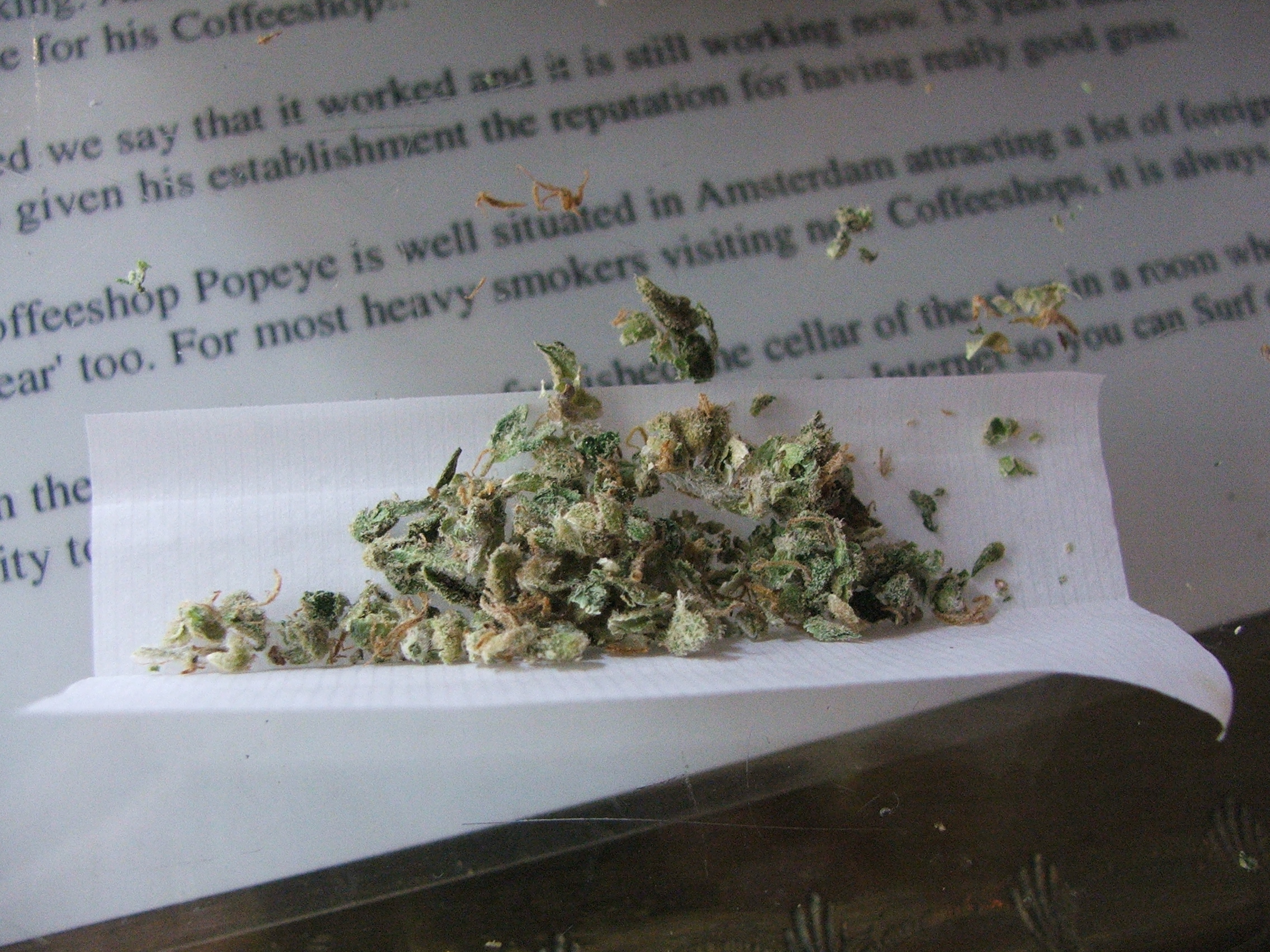 Drug abuse has become a major social problem in many parts of the world. Discuss the consequences of drug abuse and ways to deal with the problem.

Drug abuse is definitely a problem in many countries. The victims are people of all age groups. In spite of the best efforts of the government this social menace continuous affecting the lives of many people.

Some youngsters under the influence of the friends start taking drugs. They sometimes do it in fun and later get addicted. There are even instances of school children taking to drugs. After addiction they find it difficult to leave this bad habit. Often the parents get to know about it only when it is too late.

Drug abuse is more serious among the poor people for they are illiterate and unemployed. Due to social and economic hardship they resort to drugs to momentarily escape from their problems. Poor youth who suffer from frustration, depression and ignorance easily pick up this bad habit.

The drug peddlers want to make money by selling drugs. Youngsters get hooked to drugs. As they cannot afford to buy drugs they resort to crime like robbery, murder or stealing. They do not want to work. This further worsens the family situation.

Every government tries to curb this social problem. Drug is often smuggled into and out of countries. Every now and then drug smugglers are caught.

Rehabilitation centres are there to help drug addicts with their addiction. Awareness needs to be created among the people about the hazardous effects of drugs through media like television, advertisements, films, newspaper articles and so on. Campaigns can be organized by the government or social organizations. Students need to be educated in schools and colleges about the same.

Hence we can conclude that drug abuse is a serious social problem that can be solved with the joint efforts of the government, media and people themselves. There are many adverse social and economic repurcussions on the happiness of the people and the society as a whole.

People in all modern societies use drugs, but today’s youth are experimenting with both legal and illegal drugs, and at an increasingly early age. Some sociologists claim that parents and other members of society often set a bad example. Discuss the causes and some effects of widespread drug use by young people in modern day society. Make any recommendation you feel are necessary to help fight youth drug abuse.

Nowadays, young drug abuse has increased at an alarming rate. People engage in such things at a very young age and set an unhealthy life style and a bad example to the society. Unaware of their ill effects, today’s youth is experimenting with both legal and illegal drugs at an early age. Some sociologists claim that parents and other society members are responsible for this.

According to what some sociologists say, parents, society members or even friends may set a bad example. Sometimes, youth learns such bad habits from their parents who themselves take up drinking and smoking at home. This way youth might develop a temptation to try drinking or smoking.

At times, even if parents take good care of their children and send them to get good education and learn manners, they might take up bad habits from the people with whom they spend the rest of their time, including friends. Friends might motivate them to try saying that it wouldn’t harm them.

Youth is prone to take drugs when they believe they cannot live up to their parents expectations , maybe because of failure in their exams, or when they are frustrated or depressed.  Instead of sharing it with their parents, they switch to these options. This might create a distance in parent- child relationship. Due to this, they are destroying themselves day by day.

Once someone starts taking drugs, they get addicted to it and cannot stay without it. When they indulge themselves regularly into it, they might need a lot of money to buy them. This might lead to stealing money from parents or friends.

Apart from these, young people’s talent can go wasted. They might not perform well in their exams. Furthermore, drinking and driving can lead to road accidents. It can take someone’s life and turn a young person into a criminal.

According to me, everyone should participate to stop this usage of bad habits. Parents should be very caring to their children and should set a good example to them. The school authority should make a nice and rigid system beneficial to the students and should educate them of the ill effects. Government should make sure that there is no availability of such drugs. 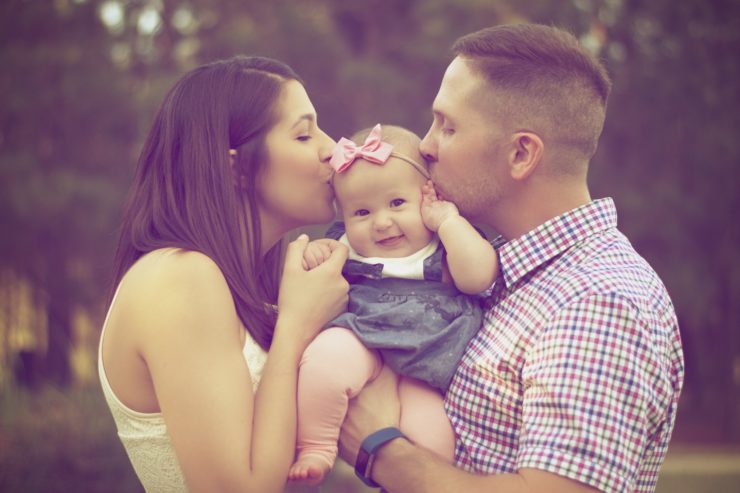